Gayday! Gayday! by Kim Dare – C  Cute short about a bratty submissive who gets into trouble and calls his dominant friend (who he thinks is straight) to bail him out of a sticky situation.  Turns out his friend isn’t quite as straight as first though…

Needing a Little Christmas by Sylvia Violet – B-  This cute Christmas short features a sexy lumberjack type hero and really, what’s not to love about that.  Some of the early writing in the book seemed a little clumsy and info-dumping, but the story made me smile and I think Eli and Mac will be able to work out their locational issues and live happily ever after. 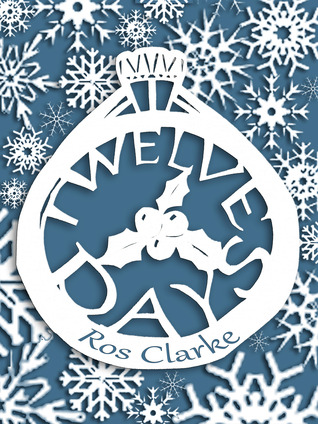 Twelve Days by Ros Clarke – B  I follow this author on Twitter – when I haven’t read an author’s books before and I follow them, it actually makes me nervous.  What if I don’t like it?  What if she sees the review?  It’s often easier to read something else.  But, Kelly and Mean Fat Old Bat loved this so I decided to put on my big girl panties and read it.  It’s a short story – coming in at around 35 pages, commencingon Christmas Day when Kevin surprises Laurel with a flash mob proposal.  When she says no, Kevin and Laurel both spend the remaining days of Christmas working out whether they can and should stay together and what it might look like.   I really liked that there was no flouncing, that Kevin took the time to understand what went wrong and try to fix it rather than just throwing the baby out with the bathwater.  And his idea of listening to Laurel to find out what she needs and talking to her to share his own needs, was hardly revolutionary but it seems rare in romancelandia, the land of the “Big Misunderstanding”.  The story has a happy ending and while not everything is solved (if it were in 35 pages, I’d have been cross), it is clear that both Kevin and Laurel are committed to making it work.  Also, Laurel’s mother is a bitch.

Inseparable by Chris Scully – B-  This was a cute short story about a Adam, who wakes up in hospital a few days before Christmas with no memory (having been hit by a car).  His room mate and best friend Joe is with him and he thinks they are lovers but Joe tells him that he is gay but Adam is not. The story takes place over a few days and has believable sex – in that, there isn’t any – Adam has broken ribs and a serious head injury after all.  I did find the basic premise that two best friends who are inseparable (hence the title) could not sort things out until they are approaching thirty.  But, it was fun and I liked it.

I’ll have a review of The Perfect Hope by Nora Roberts going up at ARRA soon.  I’ll post a link when it’s live.  In January I’ll have a review of Kelly Hunter’s excellent The One That Got Away (which releases in February online from Harlequin and March elsewhere) along with a review of Ruthie Knox’s About Last Night and KA Mitchell’s Custom Ride (can you believe there was a KA Mitchell book I hadn’t read yet?  I know right?).

Iced by Karen Marie Moning – C+  I reviewed this one for Speaking of Audiobooks so watch out for it in an upcoming column. 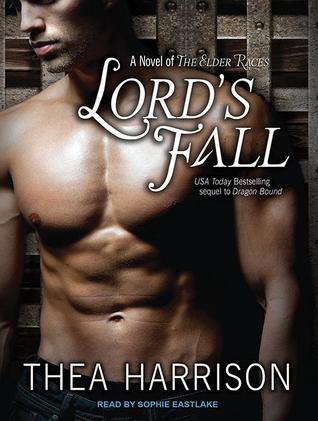 Lord’s Fall by Thea Harrison narrated by Sophie Eastlake – B This is another I reviewed for an upcoming Speaking of Audiobooks column.  Both reviews are up.  Here 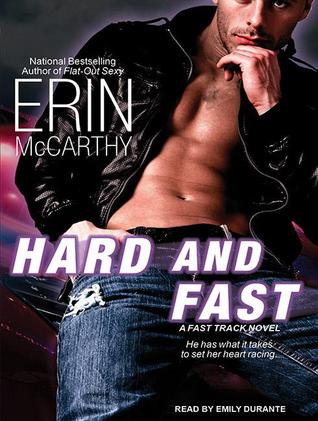 Next up will either be Unlawful Contact (Pamela Clare, Kaleo Griffith), or Desperately Seeking Shapeshifter (Jessica Sims, Leah Mallach) or About That Night (Julie James, Karen White) depending on whether I’m in a romantic suspense, PNR or contemporary listening mood.  But they’ll all be listened to next month one way or another.

Here’s what you may have missed:
Trick of Time by JL Merrow
Last Stop by Lou Harper
Waking Up Married by Mira Lyn Kelly
My Best of 2012 from 2012
Best of 2012 (Part the Second)
Home Work by Kaje Harper (and Compensations)
Fix You by Mari Carr
First Impressions trilogy by Josephine Myles
O Come All Ye Kinky anthology by Riptide Publishing
Blindsided by Sayer Adams
Came Upon a Midnight Clear by Katie Porter
Her Singapore Fling by Kelly Hunter
Hide Out by Katie Allen
Aftershock by Jill Sorenson
Private Dicks by Katie Allen
The Other Side of Us by Sarah Mayberry

My reviews of the first 5 Hot Down Under shorts from Momentum Books went up at ARRA as well as my review of Michelle Diener’s The Emporer’s Conspiracy.

2 comments on “December Round Up”