I’m over at Dear Author with a review of The Unseen & The Adversary duology by Thea Harrison. I read them together so I reviewed them together. As the first book ends on a (well-publicised) cliffhanger, the read like one book anyway so it made sense to review them that way. 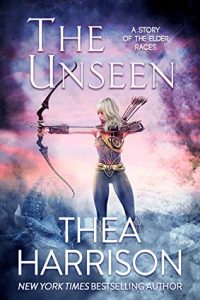 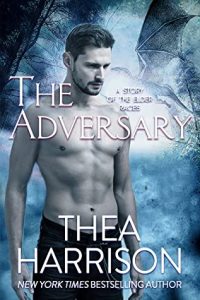 I’m over at Dear Author with a review of American Witch by Thea Harrison. Not my favourite of the series unfortunately. 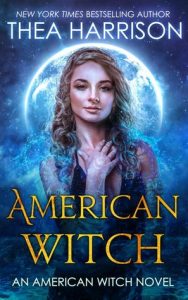 I’m over at Dear Author with a review of Lionheart by Thea Harrison. A lot of ground to cover; the romance felt a little underdone in the courtship department. 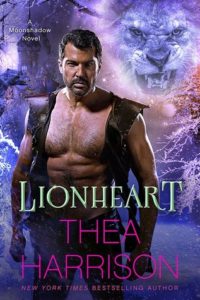 I’m over at Dear Author with a review of Planet Dragos by Thea Harrison. This novella is the last Dragos/Pia book in the long-running Elder Races series. *cries* 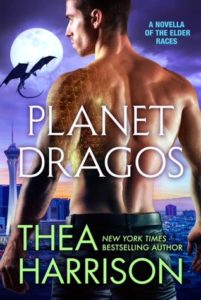 I’m over at AudioGals with a review of Spellbinder by Thea Harrison, narrated by Sophie Eastlake. Another winner in a favourite series. 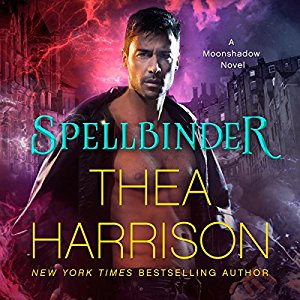 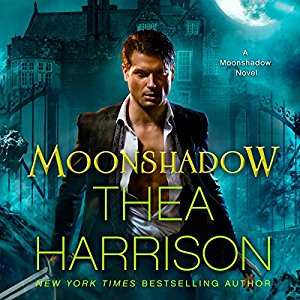