A Thousand Pounds of Dynamite by Adam Higginbotham – B When I was buying Higginbotham’s audiobook on Chernobyl, I saw there was a short (just about 2.5 hours) audio by the same author. The author reads the story, which was originally a longform article for The Atavist (which I’d not heard of before). Then Audible had a sale and I picked it up at 50% off – about $3.00. A Thousand Pounds of Dynamite tells the true story of Big John Burgis, who tried to extort $US 3 million from a casino in Lake Tahoe in 1980. He stole a thousand pounds of dynamite and made a bomb in his shed, delivered it to the casino and threatened to blow everything up if the money wasn’t delivered to him. The story is extraordinary and all the more interesting because I’d never heard of it before. I gather that folks in Lake Tahoe still remember it and that current FBI trainers use the case as a teaching tool but the story hasn’t really sunk into the collective consciousness.

Mr. Higginbotham is not a narrator, he’s a journalist. He’s English and makes no attempt at the US/US-Hungarian accents used by the real-life cast. The audio is short and factual and very entertaining. I listened as Higginbotham read me his article, rather than performed it and it worked on that level. Don’t go in expecting a traditional narrative performance, but if you’re interested in true crime, this audiobook is really fascinating. 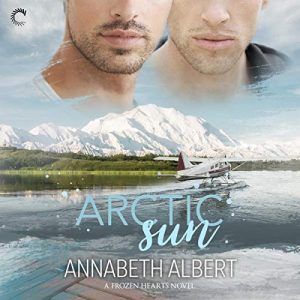 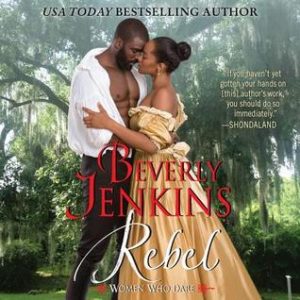