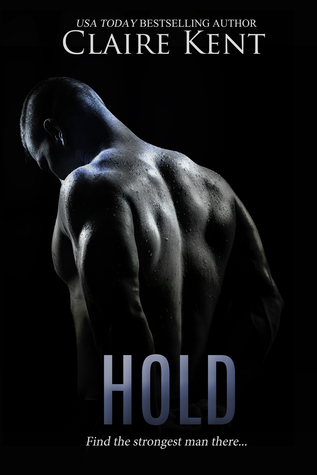 The likely candidate has a bit of a harem going and Riana doesn’t like him on sight.  He’s a possibility though. She’s interested in survival not suicide.  Even though she’s been sentenced to what amounts to life imprisonment without the possibility of parole for a very minor offence. There is only one sentence.  Prison.  There is nothing else on the end of it except a full stop.

She does see a man who has the only cell with bars on it – he can keep people out.  It also has a private (kind of) toilet instead of the public facilities (not good facilities of course) that the rest of the prisoners have to share.  He’s muscular and obviously strong enough to hold his cell from those who want to take it for themselves. And, he is alone. She chooses him. He is Cain. (I pictured a Vin Diesel/Riddick kind of guy.)

Initially it’s a transaction: sex in exchange for protection but gradually, it becomes more.  At first (and this is fairly quick) it is physical but as the novella progresses, it is emotional too.  The story is told only from Riana’s POV so Cain is a bit of a cipher.  He doesn’t talk much and the reader is as baffled by him as Riana is.

I won’t spoil the ending other than to say that it is happy, if somewhat unlikely and serendipitous.

What else? The title is indicative of a number of different types of “hold”. The physical place, holding on – to self, to each other, to humanity, to “home”, to hope. Holding your space, holding the line. It’s not heavy handed at all but there is a theme of many kinds of holding and it was kind of fascinating as well.

The author did a great job of making this into a believable romance, of giving enough characterisation to Cain to make him a hero rather than a villain. He doesn’t talk much but what he says is powerful in it’s way.  The sex was earthy and dirty and hot and, of necessity there’s a bit of exhibitionism in there too. It’s a short read (around 100 pages) but I liked it very much. If a reader can get behind the set up, it’s definitely worth the time.

2 comments on “Hold by Claire Kent”