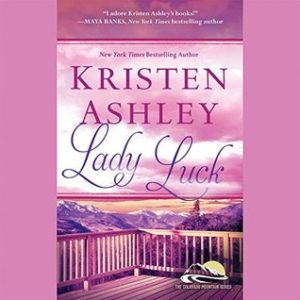 Lady Luck by Kristen Ashley, narrated by Emma Taylor – B+ I reviewed the ebook of Lady Luck sometime ago and I wouldn’t normally review the audio as well. But, because it’s been some time and because I had a different reaction to it and, also because I wanted to talk a little about the narration, I thought it was worthwhile posting this mini review.

What I’d recalled from the book was that I liked it okay but it was also my least favourite in the series – mainly because there was a lot of men referring to women as “pussy” and I didn’t like it. I still don’t like it but for some reason it was easier to hear in my ears than to read on the page. I put that down to the narration which was, for the most part, very good. But it’s also possible that I’ve seen and heard so much derogatory referencing of women in books and real life that maybe I’m just becoming slightly immune to it (although if that’s the case, that’s very sad).

I liked Ty a lot better in the audio version and I bought into the romance a lot more than I had in the ebook. And, there was no reading so there were no typos to notice as well so: bonus.

The narration, by Emma Taylor, was really good. I like the way she does gravelly male character voices and generally I think her accents are solid too. But I have to say, Detective Angel Pena from the Dallas PD is most unlikely to sound like a male version of Charo. Her depiction of him felt inappropriate. He’s not in the book a lot but it’s something that should be called out IMO so I’m doing it. Americans with a Mexican or other Latin heritage rarely sound like Charo. Just sayin’. (I think she got the pronunciation of his name right though.)

I love how Lexi and Ty are together (once he stopped being a dick) and revisiting Lady Luck was (mostly) a lot of fun. 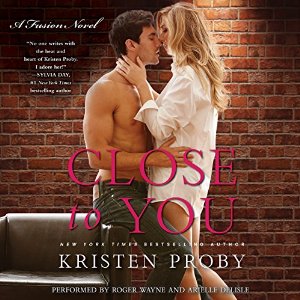 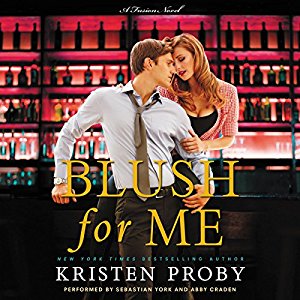 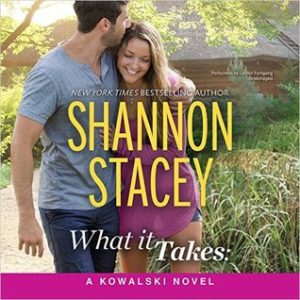 It Happened One Autumn by Lisa Kleypas

And I had a holiday because it was my birthday.