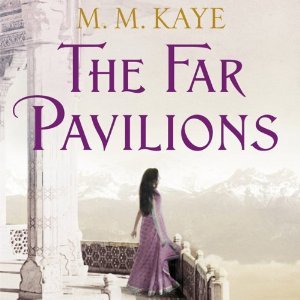 The above was posted at Goodreads but I wanted to add here that I’ve been thinking about this a little more and I think (one of) the problem(s) with this book is the framing. I remember reading something about that short story about the stowaway on the space ship and how [something something] the problem with the moral question posed was that readers accepted the framing of the story in the first place. (I can’t now find that article unfortunately – although it *might* – possibly – be this one at Tor.com.) I’ve probably mangled that badly but the point here is that The Far Pavilions suffers from it’s very framework. The foundation and core of it are problematic and therefore everything that flows from it is poisoned by it. I was also reminded of various things I’ve read and watched recently to the effect that intent is not relevant if the outcome is harm. While I expect MM Kaye‘s intentions were benign but that is very much beside the point and it is no excuse. Ultimately it was not, I think, her story to tell.

ETA: My friend Merrian found the article. It’s by Cory Doctorow and you can read it here. Thank you Mim! 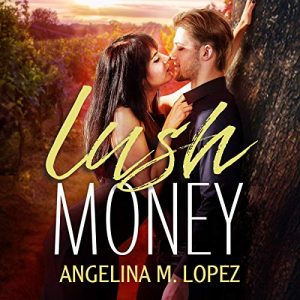 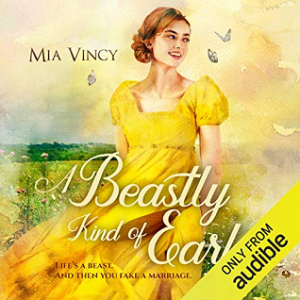