I’m over at Dear Author with a review of First Comes Like by Alisha Rai. Charming and lovely but a rushed ending let it down a little. 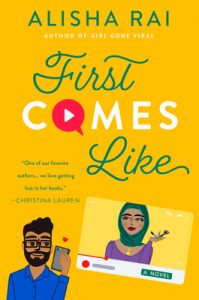 I’m over at Dear Author with a review of Girl Gone Viral by Alisha Rai. A bit of a slow start but once things get going, it’s a really sweet romance. 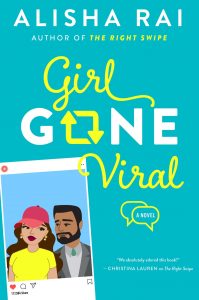 Kaetrin’s Best of 2019 up at Dear Author

I’m over at Dear Author with my Top 10 books of 2019.  Spoiler alert: two of them were reviewed here. 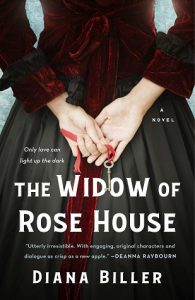 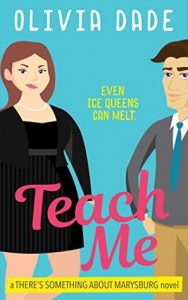 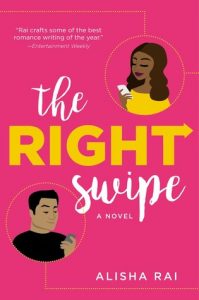 I’m over at AudioGals with a review of Hate to Want You by Alisha Rai, narrated by Summer Morton & Jeremy York. For fans of family saga type romances. 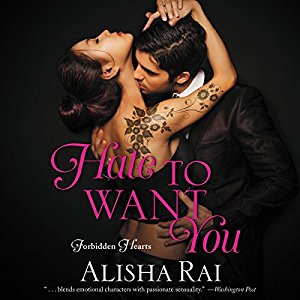 Bet On Me by Alisha Rai 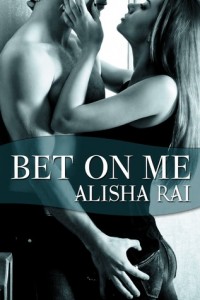 Why I read it:  I enjoyed the first two books in the series so I bought this one as soon as it came out.

What it’s about: (from Goodreads)  When love is at stake, all bets are off.

Fast and hard. Despite her best intentions, that’s the way Tatiana Belikov rolls, and over the past year she’s tumbled head over heels for her former ex-lover. Hot, indulgent, and ready to cater to her every dirty whim? There’s no way she could resist.

Wyatt Caine is the house, and the house always wins—but love is a precious commodity that rarely crosses his table. His game plan? Drown his woman in pleasure before she realizes he’s hardly a safe bet.

Their happiness burns brighter than the spotlights on the Strip, but when his past rears its ugly head, casting a shadow on their bliss, Wyatt has an important decision to make: time to fold…or go all in.

What worked for me (and what didn’t):  I’ve come to expect hot sexy scenes in this series and this book did not disappoint – there’s even a brief f/f/m scene which was both kind of tame but super hot so I think it would work even for those who may not usually read f/f.

In this story, Wyatt and Tatiana have been together for a year.  They haven’t said “I love you” but both are thinking it.  Both are also nervous about fully committing out loud – for fear the other might not be ready or might run.  What I really like about this series is that even when they have fears, even when their thoughts are at times immature and knee jerk, they act like adults. The set up was that Tatiana and Wyatt were together as teenagers/young adults and split amicably (but nevertheless both of them had broken hearts) ten years earlier.  They split because they were immature.  They didn’t have what it took back then to push past their fears and insecurities and communicate like adults.  When they got back together, both of them decided to consciously act like grown ups.  And they do. I found this both sympathetic (they’re not perfect people and they still have irrational thoughts and fears and knee-jerk reactions – just like everyone does) and also kind of charming.  Given that my least favourite trope in romance is the Big Misunderstanding, it only stands to reason that I would have much love for the opposite of it.  Sensible adults getting over themselves and putting their relationship first.  That is so romantic and sexy to me I can’t even tell you.